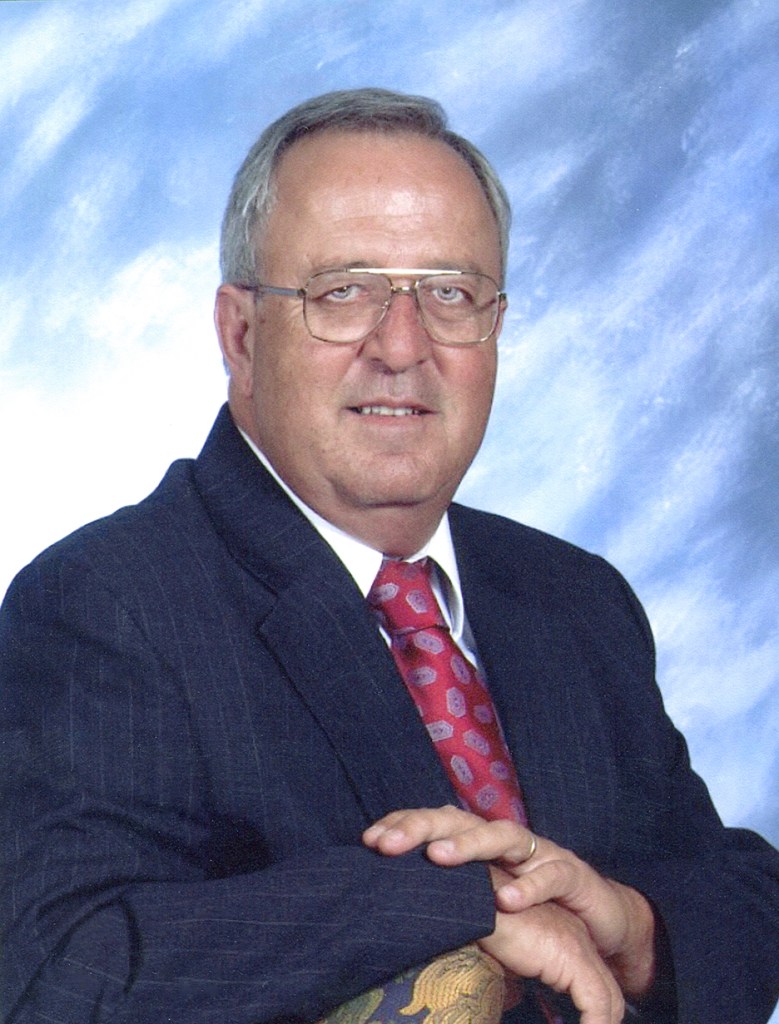 Funeral Services for Harlyn Terrell Breland, age 72, of Picayune, Mississippi, who passed away Wednesday, February 14, 2018 will be held Saturday, February 17, 2018 at 2:00 pm at First United Methodist Church of Picayune.

A native of Pearl River County, Mississippi, he was a graduate of Picayune Memorial High School and University of Southern Mississippi with a Bachelor’s degree in Business Administration.

Terrell was employed by Mississippi Security Employment Commission and then was elected to Mississippi House of Representatives, 1980-1984 under Governor William Winter and chaired several committees.

He was a real estate broker for Valente Realty. Terrell was a member of First United Methodist Church of Picayune, a former 12th grade Sunday school teacher, and served as chairman of the Stewardship Committee.

He also accompanied Betty on many choir tours in the early 1970’s. The family recently found a scrapbook made by the Youth Group in 1972, as Terrell and Betty were expecting their first baby, and their names were “Mama B” and “Terrell Daddy”.

Terrell enjoyed playing golf in his spare time. He served six years in the Mississippi Army National Guard and in 1969 was on duty on Mississippi Gulf Coast during Hurricane Camille.

He was preceded in death by his parents, Harlyn William Breland and Cleo Amacker Breland; and his brother, Shelby Joe Breland.

The family wishes to thank Southern Care Hospice for their good care, great friends, and Rev. Harold Manning, who were there to help.

In lieu of flowers, contributions may be made to the First United Methodist Church of Picayune, P.O. Box 148, Picayune, Mississippi 39466, or your favorite charity.