Names released of those involved in Saturday’s gun store shootout 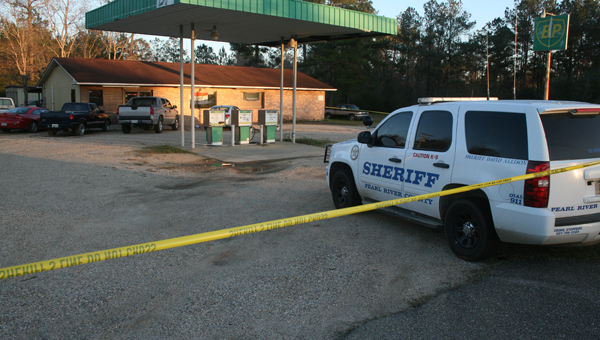 The names of those involved in Saturday’s gun store shoot out in Henleyfield have been released.

Sheriff David Allison said the deceased include the owner of the gun store, 44-year-old Jason McClemore, and his son, 17-year-old Jacob McClemore.

The other two individuals were transported to nearby hospitals, one to a New Orleans medical center, the other to a hospital in Hattiesburg.

Allison said the other two individuals have been identified as 29-year-old Michael McCool and his father, 52-year-old Audy McCool, both of Carriere. As of 10:30 Saturday night, Michael was reported to be in stable condition in an ICU after undergoing surgery. An update on Audy’s condition was not immediately available, Allison said.

Allison said no charges have been pressed yet, but the investigation is still underway.

When investigators arrived they were told that earlier in the afternoon a man and his son came to the store to collect a gun they dropped off to be repaired. Tucker said that when the men found out there would be a $25 charge for a portion of the work, they became argumentative with the female owner of the store. The owner called her husband to come and deal with the disgruntled customers, who arrived a short time later with his son, Tucker said. 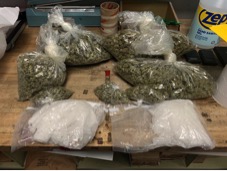 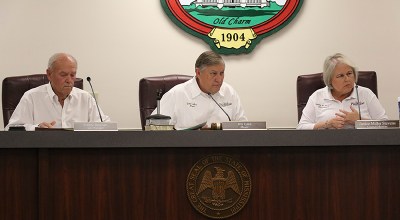 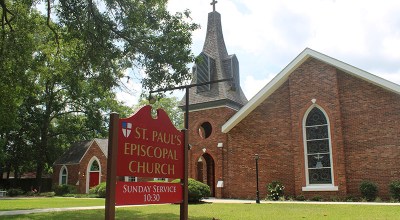 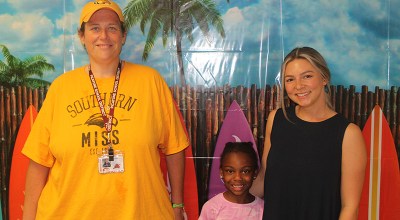 Osbin named Student of the Week