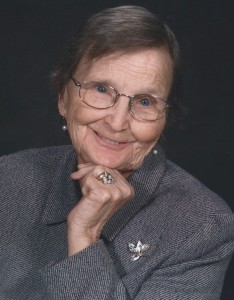 Mrs. Craft was a lifetime resident of Picayune, a homemaker, and a member of Christian Life Assembly of God.