Wilma Alisha Lewis was loaned to this earth on March 22, 1961 to Ms. Ellouise Lewis and Walter Peters. She was born in Brooklyn, New York.

At a young age, her mother brought her to Christ as she attended Timothy Baptist Church. She had the opportunity to work on Wall Street, as part of the New York Stock Exchange. She moved on to future endeavors with the division of Cerebral Palsy in New York. Alisha moved to Picayune, Miss., to stay close to her mother, who had relocated to Mississippi to care for her own ill sibling. Later, in Picayune, Lisha took notice to her inner love for caregiving. She supported her family by working as a CNA in Picayune and Diamondhead, Miss. Further exhibiting her love to caregiving, she worked for McCarthy Learning Center as a daycare attendant.

Alisha was beautifully gifted with the ability to draw and paint. She shared this talent with her children.

In 2009, Wilma Alisha Lewis, found Christ for herself and joined Trinity Outreach Ministries where he served faithfully.

On April 3, 2014, Wilma Alisha “Ms. New York” Lewis completed her mission to keep His word as much as it lied within her.

Alisha was preceded in death by her father, Walter Peters; and two sons, Darnell Irby and Javaun Hooper.

Funeral services will be Saturday, April 12, 2014 at 3 p.m. at Rose of Sharon Church of God in Christ. The Rev. Carl Flowers will officiate at the services, Elder David Simmons is Pastor.

Visitation will be from 2-3 p.m. Interment will be in the Picayune Cemetery. Entrusted to Brown’s Funeral Home. 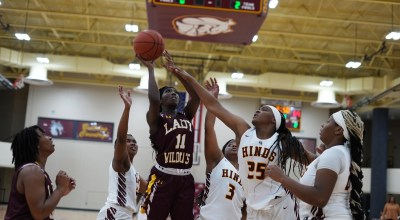 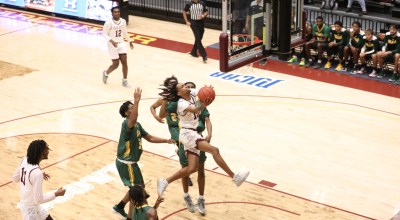 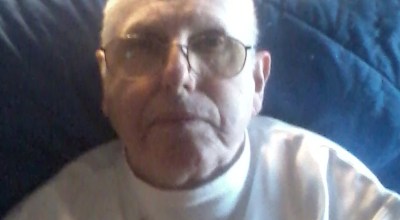 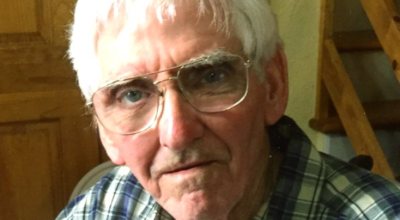