In the early hours of March 31, Deputy Van Giadrosiach and Sgt. David Silva responded to a call of a commercial burglary at residence located at 536 Old Kiln Rd., Saucier said.

The house was unoccupied, but the owner of residence had previously reported that people had been in and out of the home. The owner had provided deputies with key and  requested increased patrols, Saucier said.

Later that evening, deputies received a report that suspicious people were walking outside the residence and responded by using the key to enter, Saucier said.

Once inside, they observed Nathaniel Nunez, 31, of 525 Old Kiln Road, Picayune and Pamela Saul Gower, 25, of 109 Forrest St., Picayune, in the living room, where they were in the process of manufacturing methamphetamine, Saucier said. Both subjects were arrested and charged with commercial burglary, possession of precursor chemicals, generating hazardous waste, manufacture of a controlled\rolled substance and conspiracy to manufacture controlled substance, Saucier said.

Narcotics investigators were called to the scene to recover evidence and dispose of the meth lab. Both Nunez and Gower were on probation with the Mississippi Department of Corrections, Saucier said. 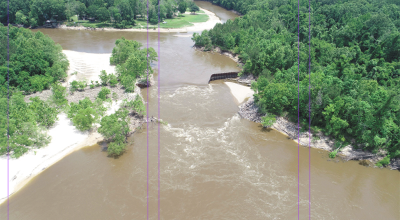 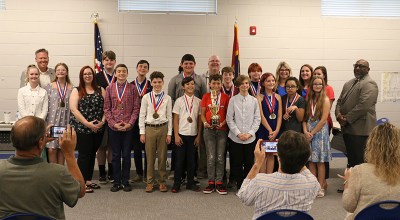 Husband and Wife Sentenced to Almost 20 Years in Prison for Meth, Heroin, and Fentanyl Conspiracy