A native of Metairie, La., he was a Contractor and a member of First Baptist Church of Picayune. Whistle was well known for his practical jokes and being a very loving husband, father, grandfather, and great grandfather. He was a devout Christian who was well loved, well respected and will be sorely missed by all who knew and loved him. 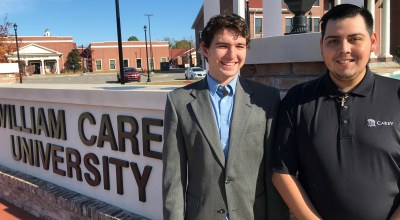