Paul Lamar Pullens, 52, of Picayune, Miss., passed away on December 23, 2013, in Franklin, Ga. He was an active member of Community Christian Church in Sharpsburg, Ga., where he served as an Usher and Greeter. He was of the Christian Faith.
A Celebration of Life Memorial

Paul was born in Picayune, Miss., on July 13, 1961. He attended Pearl River Central High School.
Before retirement, Paul worked as a Security Officer in Chalmette, La. For 10 years. He also worked as a deckhand offshore and as a Brick Mason laborer. Paul enjoyed fishing, making others laugh and singing at the top of his lungs for Jesus. Paul had also been involved in Divine Intervention Life Recovery Program where he enjoyed packing and delivering food boxes for families in need , before relocated to Franklin, Ga. 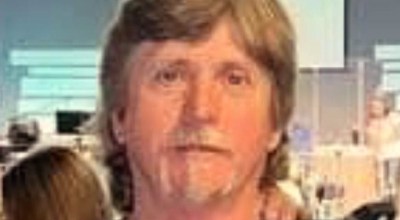