The gift of life

“After she had the surgery, she never had pain. She mainly complained about the medical staff coming in to check her.”

Cagins lived for nine years after her October 4, transplant. She referred to that day as her real birthday, Vaughn said.

This enabled her to continue gardening, attend a Tom Joiner cruise three times, attend a family reunion, spend time with her nieces and get them through high school and college.

She also began a close relationship with her donor’s family.

The 34-year-old donor,  Robin Doiron, lost her own life in an automobile accident, but thankfully for Cagins, she had signed up for organ donation when she applied for her first driver’s license.

“After about a year Rachel wrote to Delores and they began to correspond,” said Vaughn. “They would try to meet up in person, but it never worked out.  This year, Robyn was selected to be honored on a special float taking part in the Parade of Roses on New Year’s day.  Her image was made from flowers and the family gets to put the finishing touches on it during a press conference. The two women finally made plans to go to Hammond and meet up for a press conference about the parade this month, but that was not be.”

On October 29, after a couple of days not responding to telephone calls, family members found Cagins lifeless on the floor of her living room, apparently having fallen.

Now two sisters who are dealing with the unexpected loss of their best friend and sibling are finding comfort in each other and in the common cause of promoting organ donation.

“I finally wrote Rachel a letter telling her about Delores and signed it your new sister Gladys, “ said Vaughn. “Rachel, her sister and niece will be attending the parade. Recipients will be riding the float and donors will be walking beside the float. There will be families of both donors and recipients in the crowd. We will be watching the parade from home and cheering the float on when they show it. It means a lot.

“Robyn’s gift to my sister was only one organ that went out to help people with no hope, continue living. My family and I are thankful for the nine additional years we had with my sister and for friendship of Rachel. It is so important that people allow others to benefit through organ transplant.”

For more information on organ donation contact Louisiana Organ Procurement Agency at www.lopa.org or call 1-800-521-GIVE (4483).

Foxworth announced as Woman Of Distinction 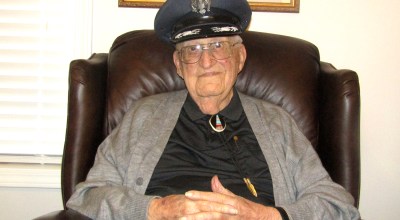 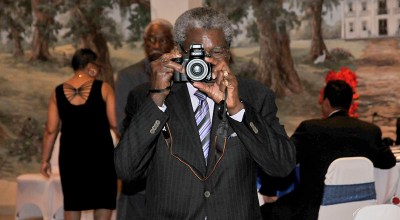